After slightly more than two years of construction, Gabriel-Chemie is announcing the completion of its state-of-the-art production facility in Russia.

The Austrian family business has been operating successfully with its own subsidiary in Russia for more than 14 years now. The high degree of technical expertise of the Gabriel-Chemie Group in terms of the range of colour masterbatch has always been highly appreciated by Russian customers.

Due to the steadily growing demand for masterbatch in the Russian market as well as in the neighbouring countries like Azerbaijan, Kazakhstan and Belarus, the second-generation company decided to expand its production capacity. Therefore, Gabriel-Chemie invests around € 6 million in the construction of a state-of-the-art production facility in Russia.

The expansion project was built on a 27,500 square meter property in the Vorsino industrial park, 90 kilometres of Moscow, and can thus expand its production capacity to 2,000 tons per year. Gradually and after further construction phases, it can be increased to up to 20,000 tons per year if necessary.

The production facility brings a multitude of advantages

The new production site is not only state-of-the-art but also offers improved working conditions for its employees as well as higher storage capacities, which simplifies the storage of Austrian products.

Two additional extruders also enable more predictable and flexible lead times, which have a positive effect on delivery and transport times to the customers.

Moreover, in the course of 2021, a system for underwater granulation will be installed, which will improve the knife service life of the granulation and thus will ease the work for the production staff.

Some impressions from the start of the construction to the actual building: 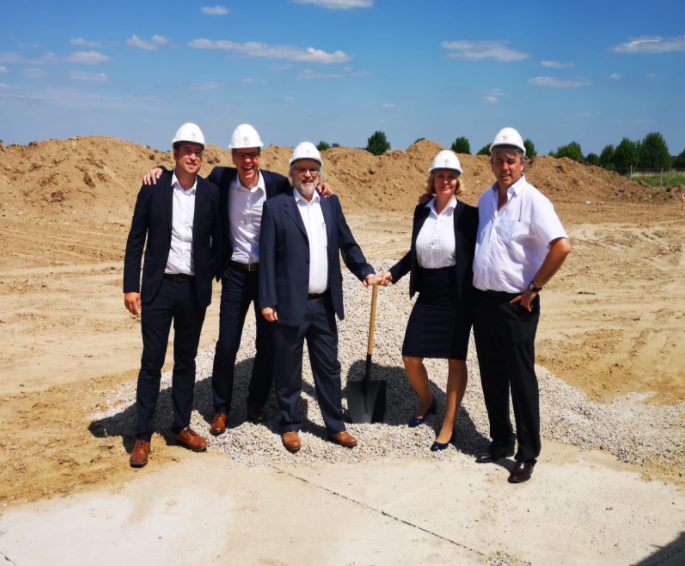 Image 1: Official start of the construction works on June 28, 2018, including the groundbreaking ceremony. 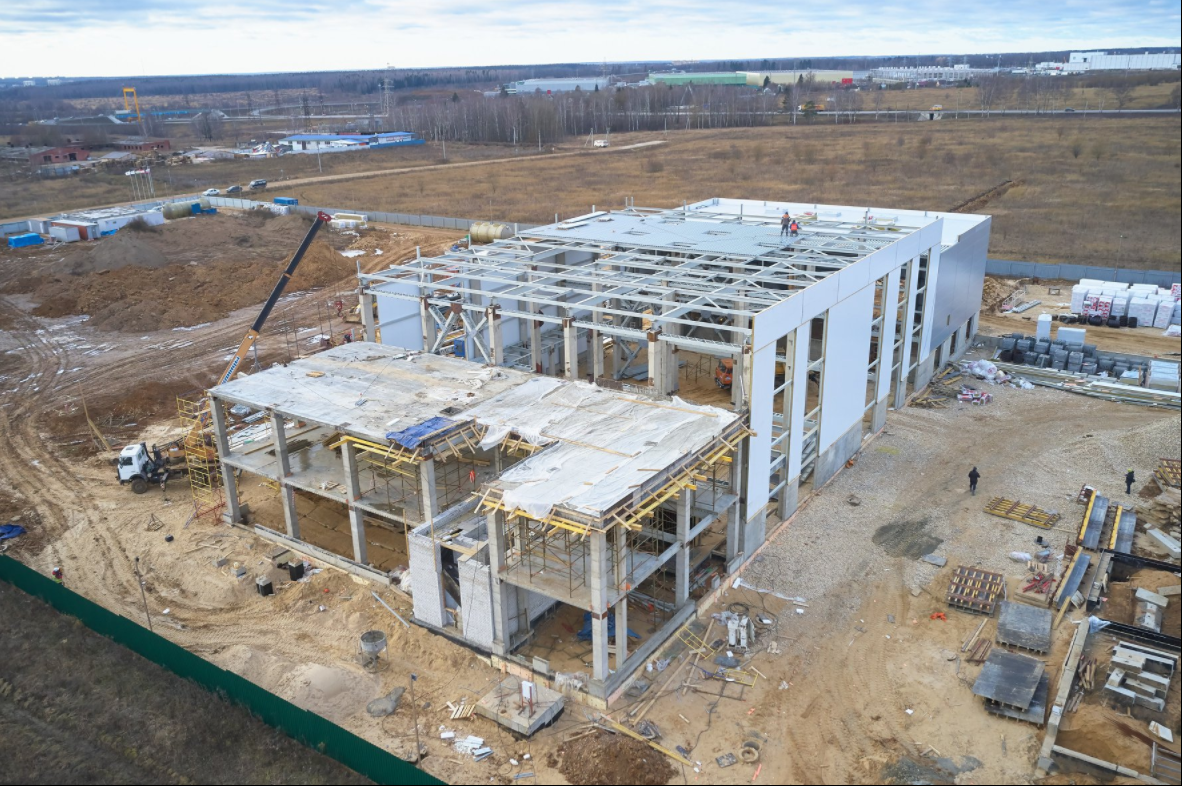 Image 2: Shell construction phase of the product facility in November 2020 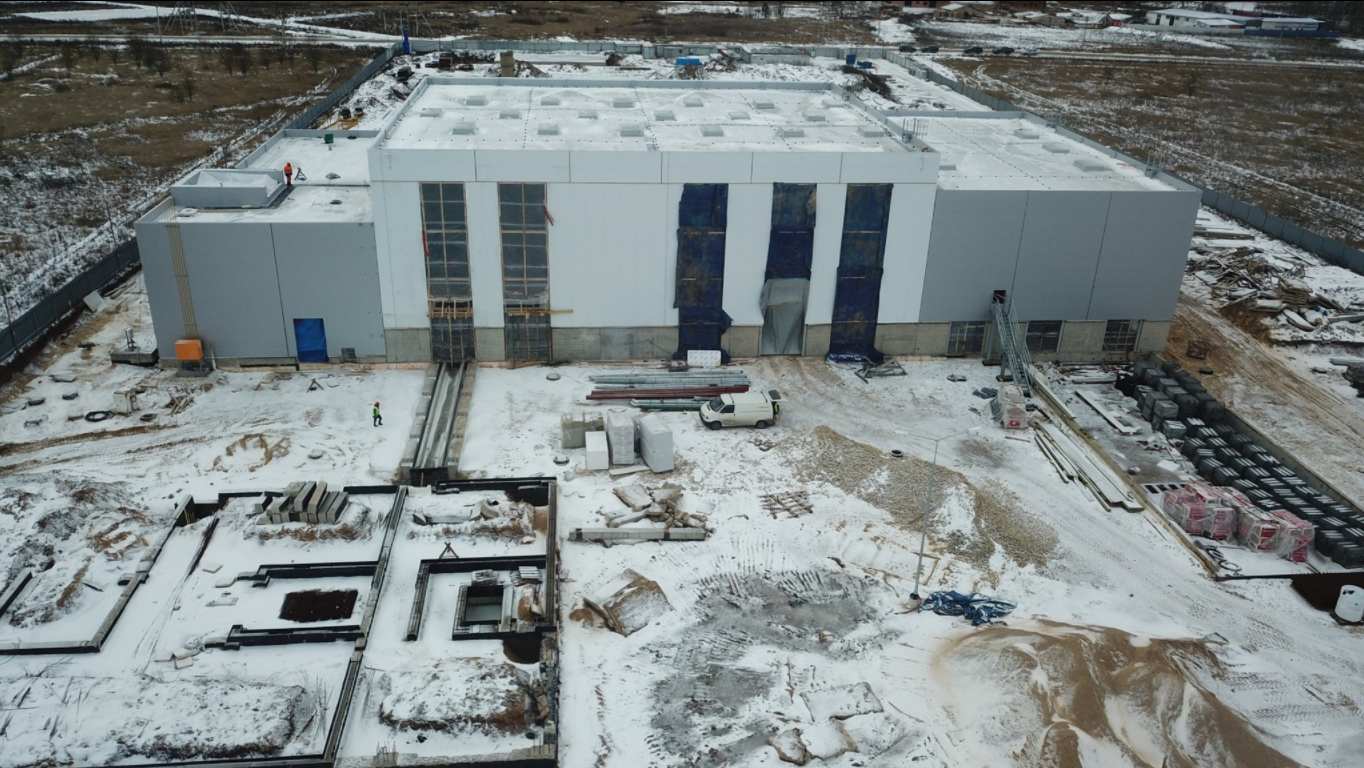 Image 3: Construction phase of the production facility in February 2021

Image 4: Completion of the production facility

GABRIEL-CHEMIE specialises in refining and colouring plastics. The company was founded in 1950 and is now one of Europe’s leading masterbatch manufacturers. The independent, privately-owned group has its headquarter in Gumpoldskirchen in Austria, and operates further subsidiaries in Germany, Great Britain, Hungary, the Czech Republic, Poland, Italy, Spain, and Russia, where it employs approximately 600 people.